Exchange4Media: The company plans to spend Rs 200-250 crore on satellite rights acquisition. Sun TV Network management has revealed that the company will make big investments in TV content and film...

Exchange4Media: The channel will be available on all social media platforms including YouTube, Facebook & Twitter as well as the world wide web. India Ahead, the country’s first...

In what could be its biggest launch till date, Indian streaming platform Zee5 is all set to enter the United States market on 22 June. With this, the platform has set the stage for its rapid growth...

The ministry of information and broadcasting has directed all multiple system operators (MSOs) and local cable operators (LCOs) not to broadcast Hope TV, a Christian lifestyle channel for 30...

YuppTV re-launches Zee, the premium entertainment network’s channels in the UK and across Europe

YuppTV, the world’s leading OTT platform for South-Asian content, is all set to re-launch Zee Entertainment in UK and Rest Of Europe on 3rd May 2021. Through its platform, viewers will now be able...

Celebrating the auspicious occasion of the Tamil New Year and underscoring the focus on culturally relevant content that is family oriented, Dதமிழ் (D Tamil) unveils the brand-new avatar of the...

Ever since its inception, Zee Thirai has aimed to transform movie viewing experience for Tamil cinema lovers and has set a benchmark with a robust library and exceptional segments. With the cricket...

Colors Tamil to air Mahasangamam of its popular fiction shows

Continuing its endeavors to entertain audiences with unique storytelling, Colors Tamil is set to bring together its highly acclaimed shows - Mangalya Sandhosham and Amman for a Mahasangamam episode... 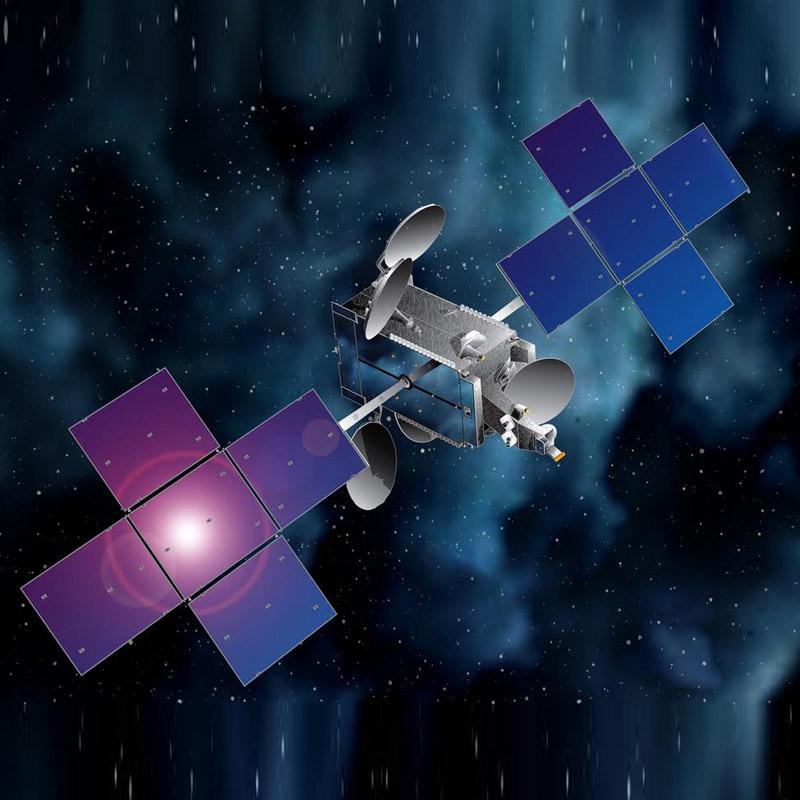 A number of stakeholders in the Indian broadcast and satellite industry, including the country’s first DTH service provider Dish TV, Star India, Zee, the pubcaster Prasar Bharati, and industry organisations such as Broadband India Forum and CASBAA are batting for an open-sky policy relating to KU-band transponders.

The reason for this support for an open-sky satellite policy is rooted in the need for increasing KU-band transponder capacity. The allotment of KU-band transponder on foreign satellites is regulated by the country’s space agency Indian Space and Research Organisation (ISRO) when it is unable to provide space on Indian satellites to domestic customers.

Sun TV Network is in a sweet spot; why Kotak is gung ho about prospects

The launch of ARASU’s digital cable with commercially viable subscription price and renewal of IPL media rights at about 3X price improve earnings visibility and presents upside risks to our estimates for Sun. Valuations can move up if Sun’s ad revenue growth converges with that of the industry in FY2019 (not our base case given recent loss of viewership share of Sun TV and expected increase in competition). We tweak our earnings to incorporate better than expected outcome on the IPL front and revise TP to Rs 820 (Rs 800 earlier).

As many as 10 private television channels got clearance in August and early September 2017, with Cinema 24x7 Pvt Ltd being the largest gainer with seven general entertainment slots.

Following cancellation of permission to 216 channels, the total number of permitted private TV channels in the country is 881 as on 5 September 2017, which includes 10 channels which had been granted stay by the courts of law.

For a radio station, both talk shows and music, play an equally important role in order to entertain listeners. The uniqueness that any radio station has is its exclusive list of songs. As iPhone users cannot enjoy the feature of FM radio on their phones, Radio City has stepped in to give them the experience on their devices.

Radio City has an exclusive collaboration with Apple Music to offer thematic playlists to users. The exclusive tie-up will allow music lovers across the country to enjoy a world-class music experience through dynamic playlists curated by the FM player in India.

Jaya TV cannot be taken over by anyone: Vivek Jayaraman

Jaya TV on Monday condemned the resolution passed at the AIADMK office-bearers meeting that decided to fight a legal battle to retrieve the channel and Dr Namadhu MGR newspaper, saying they are “private entities” and they cannot be taken over “by force.”

“The resolution passed by a few people who met under the leadership of Chief Minister Edappadi K. Palaniswami decided to take over Jaya TV and Dr Namadhu MGR legally is highly condemnable. They are private entities and nobody can just take over these organisations,” Vivek Jayaraman, CEO of Mavis Satcom Limited that owns the channel and publication, said in a statement.